You are here: Home » References & Library » Police crime prevention service - a short history » Where are we today?

Where are we today? 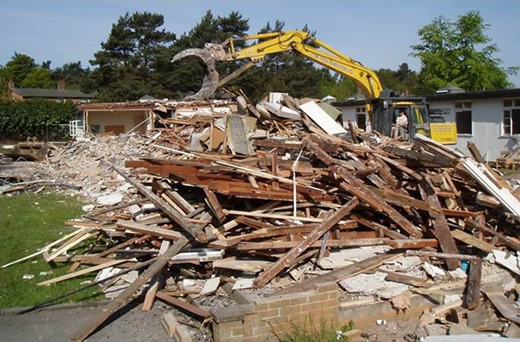 With 20% budgets cuts imposed upon the police service since 2010 Chief Constables were forced into laying off many of the civilian members of the crime prevention teams and losses in the first year of the cuts were around 50% and more in some forces.  This obviously reduced the police’s ability to deliver crime prevention advice, because with the best will in the world stand-in, untrained police officers and police community support officers (whose numbers have also been falling) have been be stretched to give the quality, independent advice so valued by the public. It takes a good hour to survey someone's home and our regular police responders simply don't have the time.

Of course, the police service has been falling out of love with crime prevention for a few years now and staff cuts had already been made to the crime prevention service prior to these budget cut announcements.  For example, the Metropolitan Police disbanded its excellent crime prevention branch in 2000 and crime prevention staff numbers have fallen from a peak of 230 in the mid 1990s to about 35 today!

As I complete this short history (Updated  in September 2015) the newly elected UK government has announced further police budget cuts (20%) and it is evident that almost all police services have carried on reducing the number of their full-time crime prevention professionals. A few have maintained a useful number, but many have only retained those personnel who administer the highly successful Secured by Design project to 'design out crime'.

“There is no single cause of crime that is sufficient to guarantee its occurrence: yet opportunity above all others is necessary and therefore has as much or more claim to being a root cause.”

These two gentlemen were talking about property crime when they wrote this quote above, but I reckon the same quote could be used for all types of crime.

The point of including this quote is to emphasise that for a crime to occur there’s got to be a motivated offender, a victim and an opportunity.  Take away the opportunity and you cannot have a crime; and that’s what the full-time crime prevention staff have been doing for the past half century.